Is your Company suitable for Examinership?

Posted on 10th June 2020 at 22:57
Examinership, similar to Chapter 11 in the United States, was introduced to Ireland back in 1990. Up until 2013, an application (formally known as a Petition) by a company to enter into examinership could only be made before the High Court but since 2013, if your company suits certain criteria, you can bring an Examinership Application in the Circuit Court.
The idea behind the Examinership process, whether in the High court or the Circuit Court, is to allow companies that have a reasonable prospect of survival (but are currently insolvent) to inject fresh investment and to restructure, so that ultimately jobs can be saved. 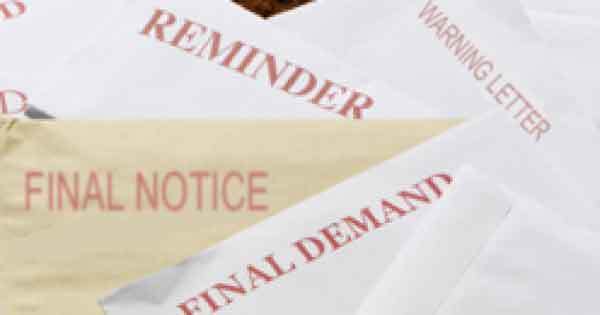 Your company needs to satisfy two out of the below three criteria to qualify for what is colloquially known as “Examinership Light” and have the application made in the Circuit court. The criteria are:
1. That the turnover for that year does not exceed 8.8 million euro.
2. The balance sheet total for that year does not exceed 4.4 million euro.
3. Average number of employees in the company for that year does not exceed 50.
If you cannot fulfil that criteria then Application for Examinership will have to be made before the High Court.
A Petition for the appointment of an Examiner may be presented to the Court by the following: -
• The company itself;
• the directors of the company;
• a creditor or
• a shareholder holding not less than one tenth of the voting shares.
The Petition will have to be supported by a report from an independent expert, usually an accountant. The report must state that the company has a reasonable prospect of survival and that it is currently insolvent.
The petition must also show that: -
1. The company is or is unlikely to pay its debts.
2. No resolution has been passed for the winding up of the company.
3. No order has been made for the winding up of the company.
Effect of presenting a Petition:
If the Petition is successful, the appointed Examiner has 70 days from the date of the presentation of the Petition, extendable for a further 30 days and during that time the company is deemed to be under protection from its creditors. Therefore, the creditors are prevented from taking any action against the company.
For example: -
• no winding up proceedings may be commenced;
• no receiver may be appointed or
• no judgement may be enforced against the company.
The Examiner attempts to bring in fresh investment into the company and/or to restructure the company. This provides the company with a reasonable prospect of survival, through a Scheme of Arrangement, to which at least one class of creditors (usually the bank) needs to consent. The Scheme of Arrangement needs to allow for a small dividend to be paid to all the creditors of the company.
If a Receiver is appointed to your company then you need to act extremely quickly to get an Examiner appointed. You only have 72 hours from the date the Receiver is appointed to lodge a Petition before the Circuit Court or the High Court to get an Examinership in place.

Marcus Lynch Solicitors have many years’ experience dealing with both Circuit Court and High Court Examinerships and we have all the necessary expertise required for lodging the Petition before either the Circuit or High Court.  If you are considering Examinership as a way of restructuring your company please contact Marcus Lynch Solicitors either by phone on 01 873 2134, fill in the 'Contact Us' form on https://www.lynchlaw.ie/contact-us/ or email marcus.lynch@lynchlaw.ie.