The Importance of Updating Your Will 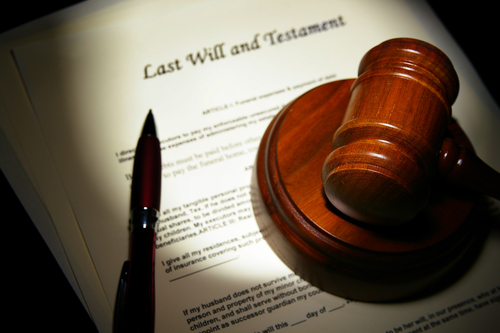 If they were separate, part of them would fall into the residue of his estate, which he left to his surviving brothers and sisters. Part would become a distribution on intestacy, as he had made no provision as to what would happen, if any of his brothers and sisters died before him. Evidence was given in court, that he had told his nephew, he would get all his Kerry shares but he never changed his Will.
The court held that the formation of the Kerry Group and the assumption of the Kerry Co-op shares into Kerry Group shares created a completely new entity. It did not form part of the original bequest. Some of the Kerry Group shares became part of the residue to his surviving brothers and sisters and the rest were paid out according to the rules on intestacy.
This case shows the importance of regularly reviewing your Will and making sure that the bequests you left still represent your wishes. Bank accounts change, companies change and beneficiaries change. It is essential that your Will should change accordingly.
If the farmer had left his Kerry shares to his nephew, leaving out the word Co-op, his nephew would have inherited the entire, even though the Kerry group did not exist in 1990.
So check your Wills carefully. Oh! And be nice to those bachelor uncles.
Contact Marcus Lynch Solicitors at 01 873 2134, fill in the Comments below, email info@lynchlaw.ie or fill in the Contact Form on https://www.lynchlaw.ie/contact-us/
Share this post: